For more than 30 years, the Amphitheater has been synonymous with music’s biggest acts, drawing fans from across the country to one of the most unique settings available in the world.

Set on the shores of Lake Michigan with incredible views of the Milwaukee skyline, the American Family Insurance Amphitheater provides an unparalleled live music experience for fans and performers. 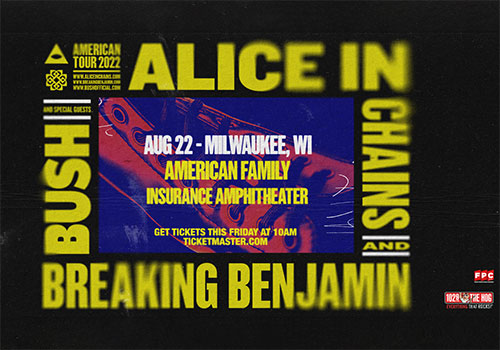 Alice in Chains, Breaking Benjamin, Bush, and The L.I.F.E. Project

102.9 The Hog Presents, Alice in Chains, Breaking Benjamin, Bush, and The L.I.F.E. Project at the American Family Insurance Amphitheater on August 22, 2022.

GET TICKETS   GET PARKING 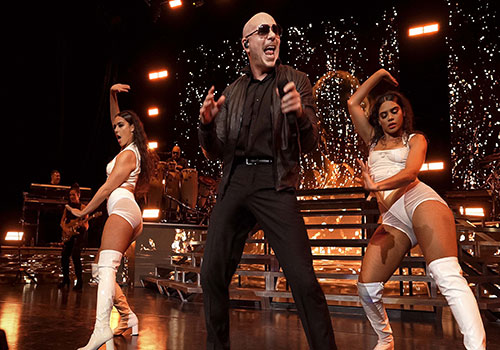 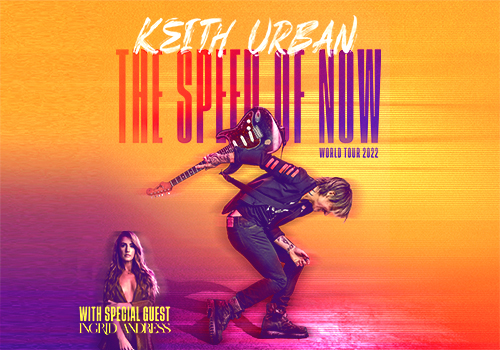 Critics from around the globe have hailed Urban’s concerts as ones “not to be missed,” as unpredictable as they are explosive.  Combine his infectious showmanship, virtuoso guitar playing, effortless spontaneity with a fist-pumping, arena-ready arsenal of hits and THE SPEED OF NOW WORLD TOUR  promises to be one of the concert events of the Summer. 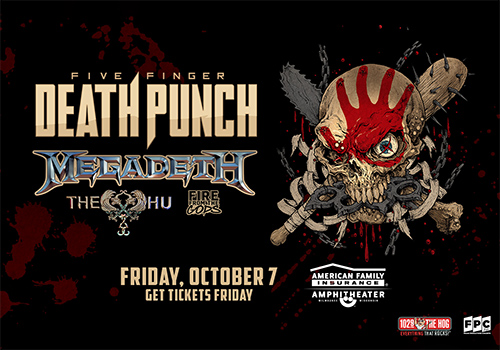 Five Finger Death Punch with Megadeth, The HU, and Fire From The Gods

Multi-platinum hard rock powerhouse Five Finger Death Punch announced their 2022 North American Tour with a stop at the American Family Insurance Amphitheater on October 7, 2022. The band will be joined by rock icons Megadeth, with additional support from The HU, and Fire From The Gods, promising an intense multi-faceted night of heavy rock music.

GET TICKETS   GET PARKING